WHAT OUR VENDORS ARE SAYING ABOUT FINANCE OXYGEN 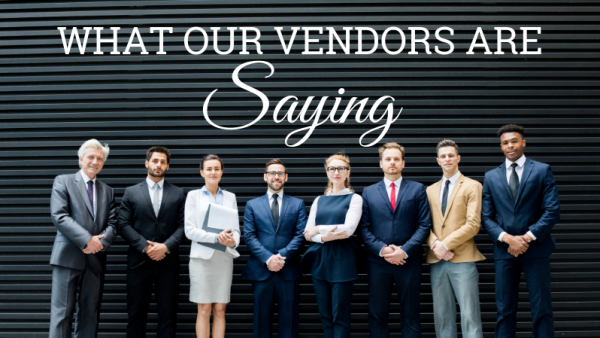 SER’s Craig Paull has a conversation with Nikki Kruger from Toshiba.

I was just cornered by a very excited Nikki Kruger, who had the app open at the time, and said she is absolutely loving the visibility it has given her.

The problem she faces is today is their end of month and all the branches are fighting for stock allocation. She needs to allocate stock to the reps deals in order of priority in relation to which ones will most likely settle first. When she followed up on this deal, she was told that they were still waiting on an approval. So she just looked in Finance Oxygen and noticed they had not uploaded the documents as yet. Once she rang the branch, she found out the truth. “Oh yes we still need to get that signed ”. Now what this means for her is she now can allocate that machine to a deal that is further down the settlement process, and therefore get paid faster.

The other thing she mentioned is she is really loving the “Tasks” tab, as she can view at an instant what is currently holding the process up. “I live in that”

Now I know what you are all saying, leave the poor lass to do her work, but honestly, I did not prompt this conversation and she was genuinely really getting into it and loving what it is delivering for her. Extra visibility and time.

You're invited to follow S.E. Rentals @SE_Rentals on Twitter and join the discussion in our LinkedIn Group.

S.E. Rentals are the finance as a service specialists that will help you grow your business by providing finance solutions in an 'all things technology' future. We provide you with the flexibility, scalability and agility to help you achieve your Managed Service objectives, and our unique in-house software platform, Finance Oxygen,  automates the process for you

Sign up for Steve Sykes' blog and our latest news

We look forward to
hearing from you